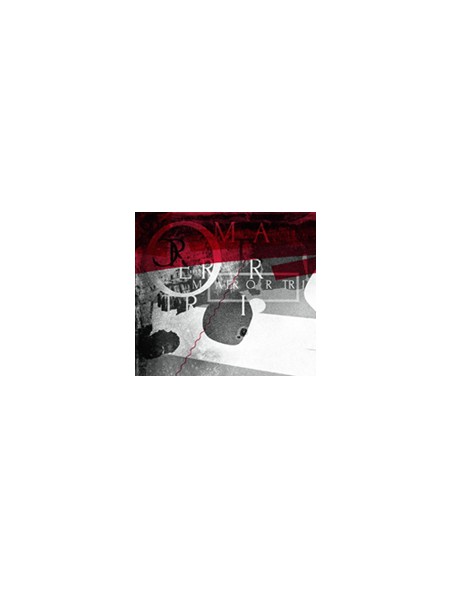 The reissue of a long-forgotten classic MAEROR TRI album with stunning new artwork and newly remastered sound. Back in 1997, it turned out to be the last album by this experimental trio of German droners composed of Stefan ‘Baraka[h]’ Knappe, Martin ‘GLIT[s]CH’ Gitschel and Helge Siehl. The former two later formed TROUM (Zoharum releases: “Autopoiesis / Nahtscato” and “Seeing-Ear Gods” (A Continuous Journey in Six Parts) and the latter 1000SCHOEN. During their nine-year existence, they recorded a handful of albums and cassettes with their unique mixture of minimalism, industrial, ambient and drone, exploring the brains of potential listeners. „Emotional Engramm” is MAEROR TRI 's most refined effort to date. After years of experimenting, the group came to a characteristic sound composed of layers of electrically/electronically-treated acoustic instruments. Their organic sound achieved the most accessible form on „Emotional Engramm”;. Clocking in at just under 80 minutes, the seven tracks presented here show Maeror Tri at its best.
The reissue is presented in a lavish 6-panel digipak designed by Marcin Lojek (Ibsen Design, New Nihilism label, Mantichora and Schmerz bands) with a foreword by Martyn Bates (EYELESS IN GAZA). The album has been faithfully remastered by Lukasz Miernik (Dead Cat Mastering).