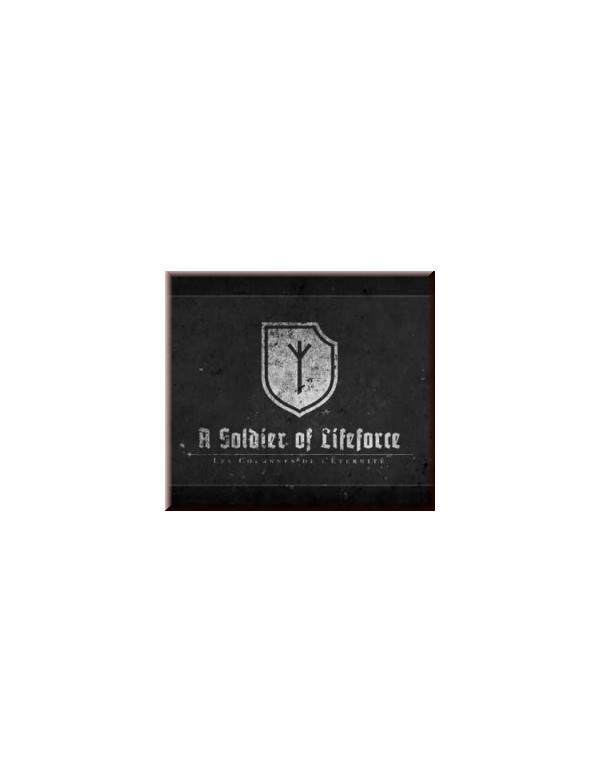 LES COLONNES DE L’ÉTERNITÉ were founded in 2009, when Vilkas found new forms of expression in the Martial Industrial-genre after first musical experiences in the Black Metal scene. „Soldier Of A Lifeforce“ now is his first step into public where powerful drumming corresponds with melancholic melodies und muliple layered passages, influenced by neoclassical orchestrations and choirs. Conceptionalwise „Soldier Of A Lifeforce“ deals with the clash of cultures in a global world, where the loss of cultural identitiy is increasing day by day. LES COLONNES DE L’ÉTERNITÉ stand in the tradition of bands such as Toroidh or Karjalan Sissit, but with their own unique musical brand that makes „Soldier Of A Lifeforce“ nothing less than one of the most impressive Martial Industrial albums of the year.