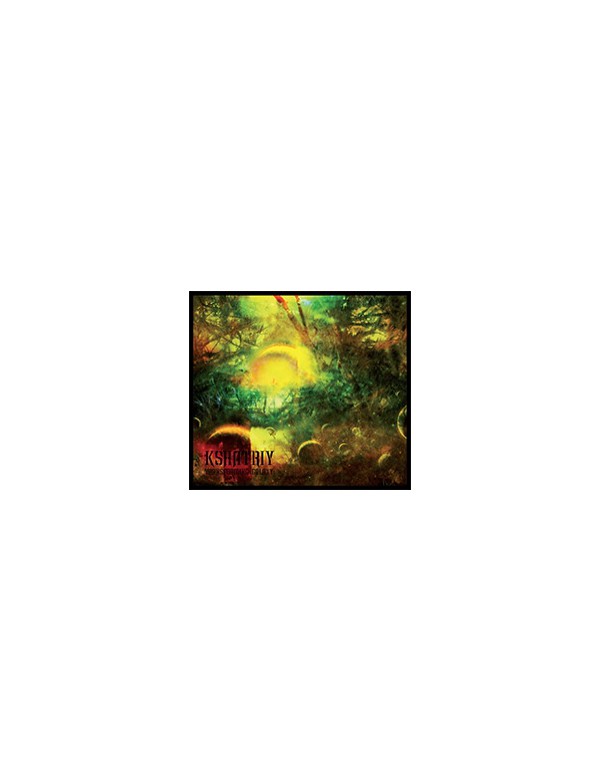 "Transforming Galaxy" is the second full-length album of Sergey Bulychyov (aka Uak-Kib) from Vsevolozhsk, Russia - an imprint of direct experience of the Universe. The album is dedicated to the end of Kali-Yuga - the age of technocratic lack of spirituality and moral decay - and to the attainment of human awareness of the Unity.

First 30 copies are designed by the author as special collector's edition: hand-crafted bag made of brown velvet containing art printed on a thick wooden plate 28 x 30 cm, and also an additional CD-R with a live recording of Kshatriy's performance in Moscow-based cultural center "DOM" on October 23, 2010.