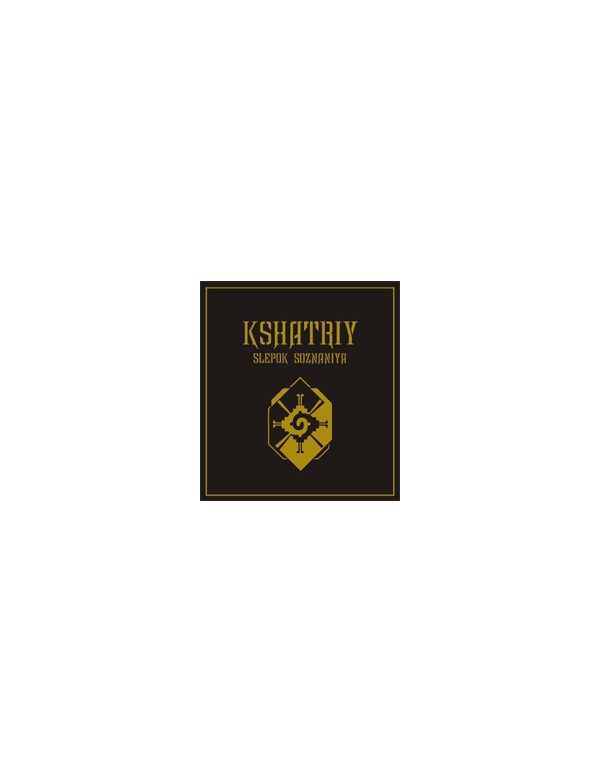 
* bandcamp.com The project Kshatriy appeared on the Russian post-industrial scene in 2004 and up to present has participated in several compilations, as well as released some solo and collaboration recordings on limited edition CDRs. Muzyka Voln presents the project’s first "professional" compact disk with the album "Slepok Sonzaniya" (meaning "a mould of consciousness" in Russian).

This work is based on the concept of consciousness of a warrior, a galactic warrior of light, bringing to world pure knowledge, infinite silence, perfect balance, a moment of power and might, a flight of freedom, love, serenity, joy, light, unified time, eternal life, simplicity and bliss.

The music of the project can be described as fractal dark drone ambient with lots of patterns, woven from various sonic fibres: synthesized drones, processed field recordings, acoustic echoes and rhythmic loops. Calm and profound, filled with resilience and hidden power, like an endless ocean of tranquility, energy and beauty.