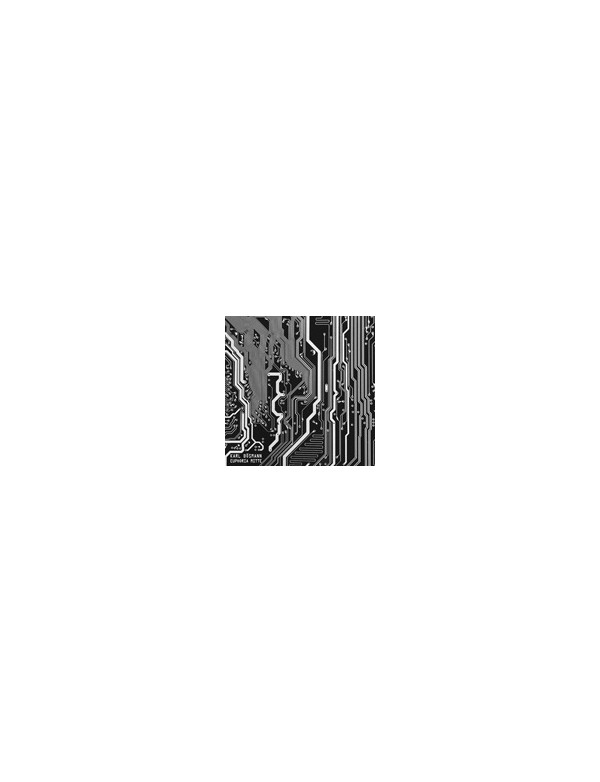 With the whole bunch of very limited edition releases on such labels as Tosom, Domestic Violence Recordings, Verato Project and the luxurious LP made by Youdonthavetocallitmusic, the name of german musician Karl Bösmann is emerging since 2003. This is his second real CD after "Unton" (2005, Badbeatz Records) and includes several new compositions, showing the maturity and intensity of his prolific talent.

"Karl Bösmann irritates. His name alone, which reminds of Kafka's wayfarer to America, Karl Rossmann, is ambiguous. A mixture of sinister and "typical german", where you can think of one of Alexander Kluge's "Case Histories", which show in particular austerity the deceitfulness of fate. In fact his debut "Das Kind in der K?che" (2004) exactly met this impression. Since 1999 he is working around a spectrum from avantgarde to contemporary music, playing with nearly all elements of these genres without sounding clichéd. Musical influences range from AMM and Aube through Nurse With Wound and Organum to Ghédalia Tazartès and Xenakis, and so set his ambitions at a very high level. His soundscapes - published by labels such as Tosom, Domestic Violence Recordings, Verato Project and Youdonthavetocallitmusic - oscillate between programme music and abstraction, leaving no doubt about the maturity and intensity of his talent. In more prosaic words, B?smann follows no rules. His impulse is to experiment, and to create timeless solid buildings of tones. B?smann constructs, in the good old tradition of electroacoustic music, with instruments played by himself, and completely without the fashionable chic of a laptop: minimal repetitive passages, especially drones that vibrate in themselves, that flash, shimmer and take a character and 3D-quality of its own. Phill Niblock and Ligeti could come to the back of your mind, a resonance that is an honour to both sides."
Rigobert Dittmann (Bad Alchemy)
686
1 Item
New