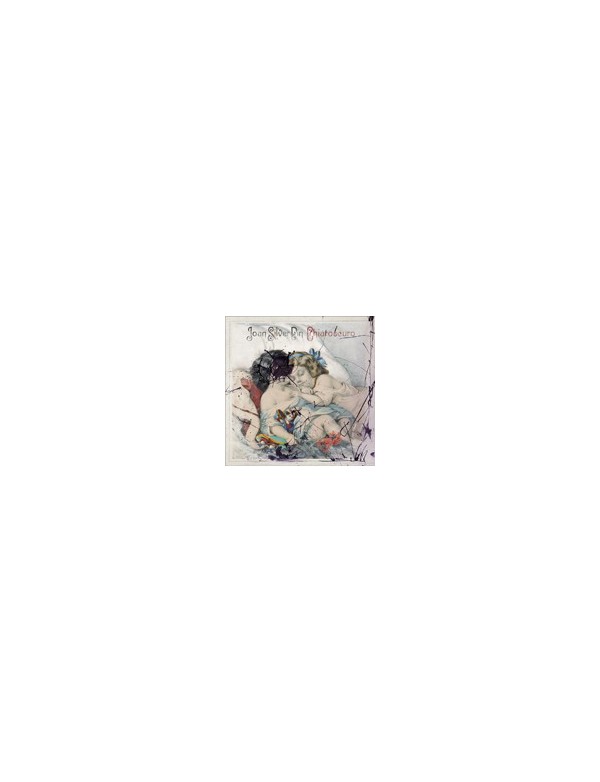 “Being of many variable colours, and of great beautie, although of evil smell, our gentlewomen doe call them Jone Silver-pin." – John Gerarde (“Herball”, 1596).

Papaver somniferum, its history begins with the ancient Sumerians who referred to the flower as a plant of joy. The knowledge of the plant was passed throughout the nations and ages. The ancient Egyptians promoted use of opium as a sleep aid, and their pharaohs were buried with opium artifacts. Numerous ancient Greek gods were portrayed wreathed with or carrying poppies. Hippocrates made frequent mention of the poppy for its hypnotic effects and nutritive value. Opium was largely used as a social drug in India and China. In Europe, waned during the Dark Ages, the use of opium was rediscovered in XVI century: the smoking of opium was discovered; prior to this opium was taken orally – the practice of smoking opium is still considered barbaric by some cultures. During 17th and 18th centuries opium became the primary trade commodity between Europe, India and China. In 1803, F.Seturner discovered the active ingredient of opium by dissolving it in acid then neutralizing it with ammonia: the resulting product was morphine. In 1874, C.Write created heroin by boiling morphine over a stove. Opium and its products consumption reached an all time high in Britain in 1830...

Well, the stories told by JSP are as dramatic and mysterious as the history of poppies itself. Incorporating electronics, traditional instrumentations, esoteric vocalizations as well as atypical arrangement and production techniques, «Chiaroscuro» sonic landscapes can earn the praise among a diverse variety of different audiences. The group relies most often on the experimental ambient aesthetic with subtly changes in content and timbre, mixing a warm, clean fusion of deliberate analog synths, gentle guitars, stark trumpet, smart percussive bits, loose and forceful vocal improvisations. An accomplished post-rock architecture of the various elements from synth-music, avant-garde, jazz and rock: the ability to create quite layered and complex, the more you listen to it, modern electro-acoustic psychedelic masterpieces becomes apparent from the very album beginning. Enjoy!