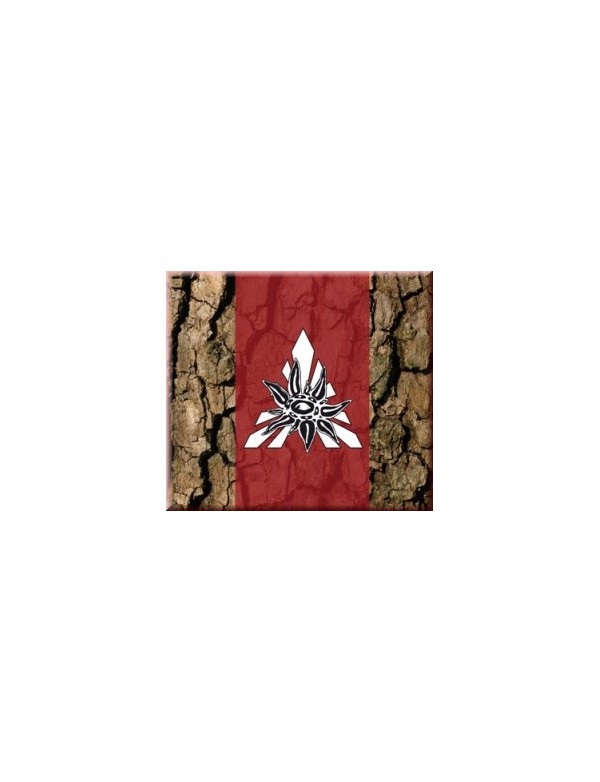 After "Erlkönige" (2008) and "Ostrakon" (2009), IN SCHERBEN release their third album, "Dort an jenem Baume", which is their first release on "Lichterklang". While the two preceding albums were marked by the struggle for a distinctive identity, "Dort an jenem Baume" is not just the result of their acquired musical maturity, but, above all, an affectionate commitment to the concept of "Heimat", which can be experienced in Maren's and Lars's lyrics, but also in their musical interpretations of poems by Eichendorff, Nikolaus Lenau and Gottfried Benn and was inspired by their move from Leipzig to the Swiss Alpine republic.

What elsewhere is often nothing but a common neofolk stereotype, a romantically idealised understanding of the homeland and its cultural and social origins, is transformed into a groundbreaking declaration of love, dedicated to one's own roots. Be it the Ruhr Valley, which is lyrically glorified in "Horizonte" or "Sachsenland", IN SCHERBEN's musical versatility and sparkling instrumentations are far from being restricted to clichés of the genre, but open up new horizons of classically inspired neofolk. Thus, they continue the tradition of strongly influential artists of the genre, such as Forseti or Dies Natalis, focussed on the essential and united in their consciousness of the virtues of an honestly and deeply experienced affinity with nature and cultural achievement.