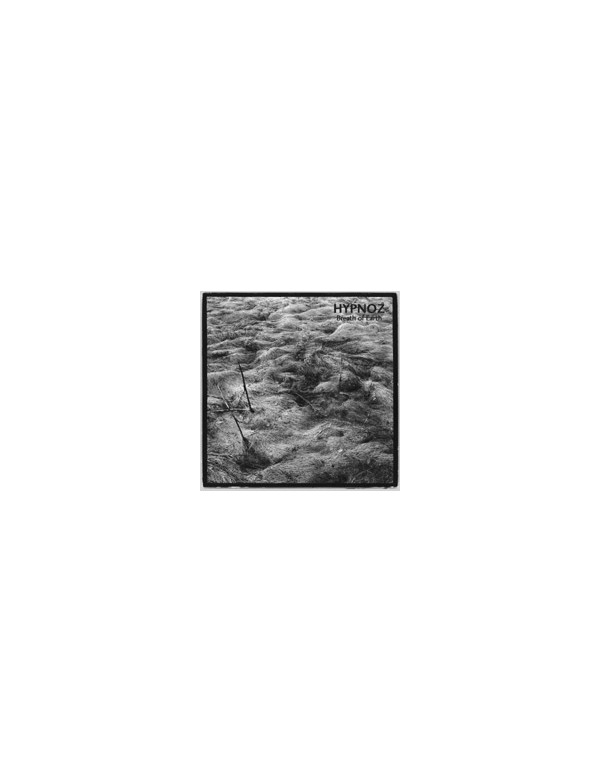 
* bandcamp.com Hypnoz is a project of Dmitry Zubov, a musician from Moscow suburb Fryazino, the town that endowed the lovers of post-industrial music with such names as Hum and Staruha Mha. His first composition was recorded in 1993, and during its existence Hypnoz has released one CD on the Moscow label Insofar Vapour Bulk, which gathered tracks from different periods, a couple of very limited CD-Rs, and participated on the compilation "Iznutri" by the Ewers Tonkunst label with a fragment of a composition from this album. Aside from Hypnoz Dmitry plays in several other projects: Zuboff Sex Shop (post-punk / new-wave), Circle Of Iron Tape (harsh noise), BRZB (electronics, with Alexey Borisov), etc.

The basis of most of the tracks for "Breath of Earth" was recorded by Dmitry together with Evgeny Voronovsky (Cisfinitum) during their joint night psychedelic sessions, and this is evidently felt in their mood. Stylistically this can be called tranquil electronic ambient with a remarkable experimental touch – but who thinks about it while recording? Slowly twisting sound helixes, drawing inside the astral subspaces, pulsating rhythms, cosmic sounds of old analogue synthesizers, – all this produces an appropriate effect on the listener's mind, and there's nothing more to demand from music.