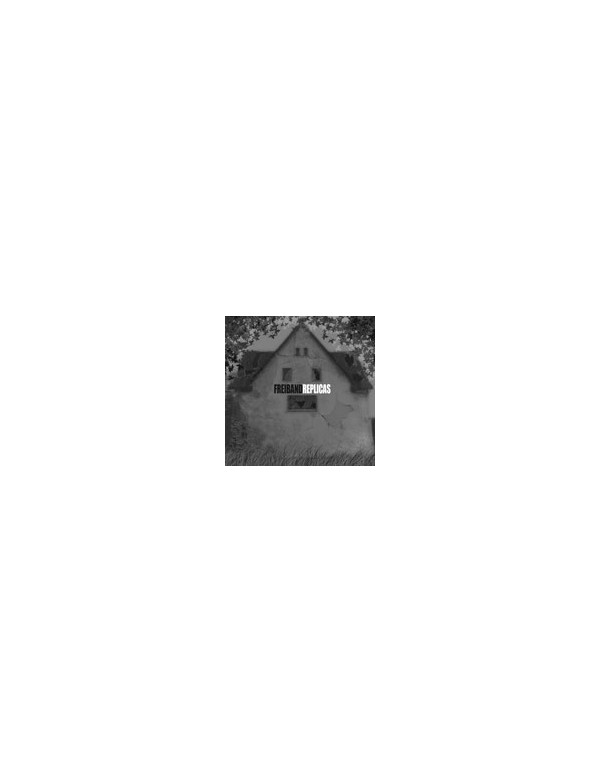 €6.00
Tax included
Highly conceptual project that combines features of remix, recycling and plagiarism – the re-interpretation of classic album by Asmus Tietchens “Daseinsverfehlung”. All what can be heard on this CD, as always in case of Frans de Waard framework, is made from music that already existed: every sound, word in titles and even the cover picture – all is just processing and manipulation techniques.

Frans de Waard was born in 1965 in Nijmegen, The Netherlands. His experiments with sound started back in 1980 when he just was using tape recorder, guitar and household objects. The first ever piece recorded was published in "Katacombs vol.III" compilation tape, released by Karsten Rodemann on his Graf Haufen Tapes label in Germany, 1984. So it becames the moment when Kapotte Muziek was formed, and then also Korm Plastics label, bothe of them are still existing until today.

Initially, Frans teamed up with Christian Nijs, but in 1987 the latter one left, soon replaced by Peter Duimelinks, who was very active in that time with V2-Organisation (the big independent label, production center and publishing company, later just obscured by Staalplaat) and multimedia performance group THU20. Another musician from this group, Roel Meelkop, also got involved with Kapotte Muziek later, in 1996. Actually, THU20 had many participants and was more influenced by realtime composition, while Kapotte Muziek is very conceptual project dedicated to timeless and continuous exploration of recycled sound, whether acoustic or electronic ones. What you hear is like slow shimmering, irregular pulsations or some crackles pushing the limits of audibility and then pushed away by silence. So it seems that almost each piece ever recorded can be also used for further processing.

“The Freiband project started almost by accident: I had a digital 8-track machine at home and one could manually search for sounds with a jog dial, which produced an extraordinary scratching sound. I was reminded of Asmus Tietchens' 'Daseinsverfehlung', which he made with analogue tape being pulled out of a reel-to-reel recorder. He recorded these scratchings and made a CD with thirteen tracks out of that. I always liked that process, and did something similar for the Freiband project, which I originally thought to be an one-off project. My subsequent first Freiband CD 'Microbes' was made along those methods of 'scratching'. Many people think it's my first laptop work, but in fact it's my last analogue work. When I decided to continue as Freiband as a vehicle for all my solo studio work, I had the wish to take the original Tietchens CD and do a rework of that. Taking sounds from just the first track, make a new music piece with exactly the same length as the original first track, and to repeat this for every new piece. It took some time to complete this but in peace, in 2007, in Tokyo, I reached the final version, which is 'Replicas'. Dedicated to Asmus Tietchens, well, obviously.” Frans de Waard