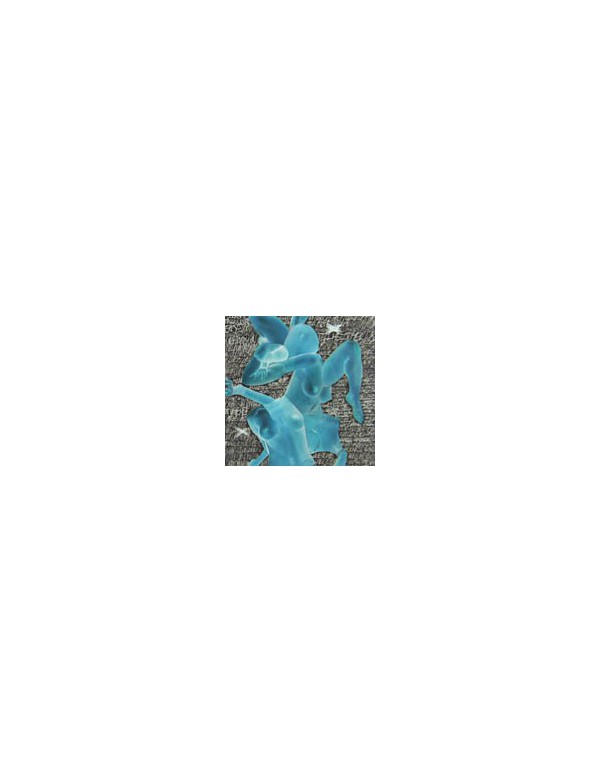 this release is simply an answer (at last) to the question, 'where can i get anything released by famine?' originally from winnipeg, famine now has made a mark for himself in the toronto, canada breakcore scene. a producer for 14 years, with involvement in various projects of different genres, this will be his first official release... at fucking last!

'every mirror turns black' is a concept album of sorts, where famine, with precise precision unleashes the brutality and demons within him, smashing together black metal with breakcore cuts, psychedelia with an obstinate rejection of religion. 'every mirror turns black' is a deep look into the abyss where ritualistic contempt for the dogmatic forces inspires nothing but verdant loathing, and intense drug use creates a sudden clarity of mind that understands and embraces the negativity. famine's unique touch and intensely powerful programming have created an album with black metal as a theme rather than merely a black metal album.