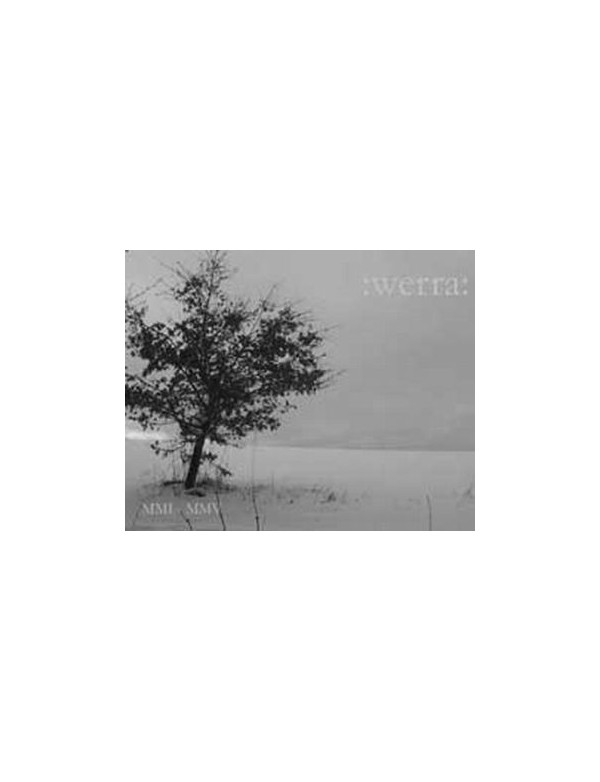 While the German neofolk was in it’s early days the year 2001 saw the foundation of the German neofolk-duo :werra:. Over the next couple of years several songs saw the light of the day, all written at several bonfires within nature’s palm. They were recorded and reworked between the years 2003 – 2005 and due to private circumstances it took some more time before some of them were used for a number of compilations which gained a lot of interest. The request for a complete album became so overwhelming that now, eleven years after :werra:’s foundation, the debut „MMI-MMV“ will be released by the German label Lichterklang. The eight songs reveal the spirit of the early German neofolk, that means a return to the tradiotions of our ancestors as well as the search for own cultural identity and the longing for a new, and hopefully better world. Musical- and conceptionalwise :werra: therefore can be seen in the same context that characterized the early releases of Forseti and Darkwood.