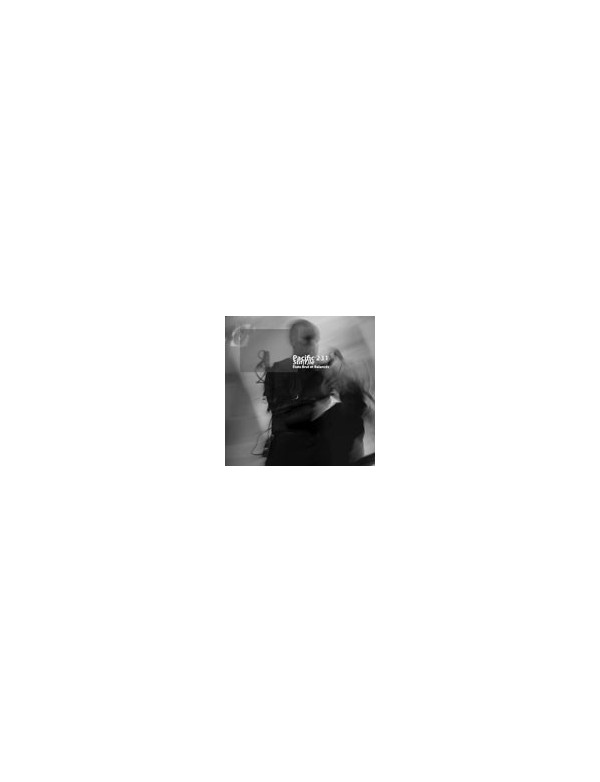 €7.00
Tax included
Pierre Jolivet has been producing music since 1981. His most recent CD Palestine has been released in 2007 in collaboration with Rapoon. In the Autumn of the same year, he visited Russia with concerts. They were organized in Moscow, St.-Petersbourg and Yaroslavl by Monochrome Vision label, which started the new series of live albums with this one.

Pacific 231 is the project of Pierre Jolivet, a French musician now residing in Ireland. It came into existence in the early 80s and belonged to the first wave of industrial groups. Early albums were released by Le Syndicat, Cause And Effect & Bunker Records. Invaluable assistance in due time was given by Psyclones with whom Pierre recorded a couple of albums under the Psy 231 moniker, which were released on their label Ladd-Frith.

While the early Pacific 231 albums like "Thulé Apocalypse" and "Unusual Perversions" show us the bridge between power electronics and old school industrial, the later ones are much more experimental in sound and appeals to quite another perception type -- in no way to some numb stupor and paralyzing fear but to a complex balance of concentration and relaxation, governed by the harmony of resonances and transitional processes. The research was made on highly organic and self-consumed struggle occuring on the speculative level. Pierre is extremely exact in dealing with musical matter, slightly elucidating only those areas that do not bring danger though are not particularly flattering to your ears. His focus is primarily on sound - awkward, free of gloss but not free of sonic charm.

Recently Pierre's activity has slowed and his style has undergone substantial changes, moving far from noise music into the sphere of experimental electronics and synthetic sound.

he concept of "Stif(f)le" is to encompass a space by creating a virtual world based on the use of digital technology. Since my first performance, nearly 25 years ago, progress has been made in creating and controlling the performance in a real time environment.

The equipment consists of a single laptop, connected through MIDI to an upper torso exoskeleton and a data projector displaying the visual in sync with the sound feed. Abolishing the instrument liberates the performer as motion sensors on the body facilitate gesture found in dance or in sculpture. The minimalist aspect of the performance makes the spectator closer to an altered state of consciousness, a format used since the early sixties repetitive school of music to include the public as part of the event as a cerebral feedback loop.

To foster an environment reacting to the input of advanced feedback technology, based on the manipulation of sounds through motion sensors feeding and controlling a projected visual imagery. The generated improvised soundscape give a profound sense of instantaneity. A divergent frequency spectrum process immerse the audience in a complex ethereal domain. To enhance the experience further, each event has been captured through a portable field recorder.