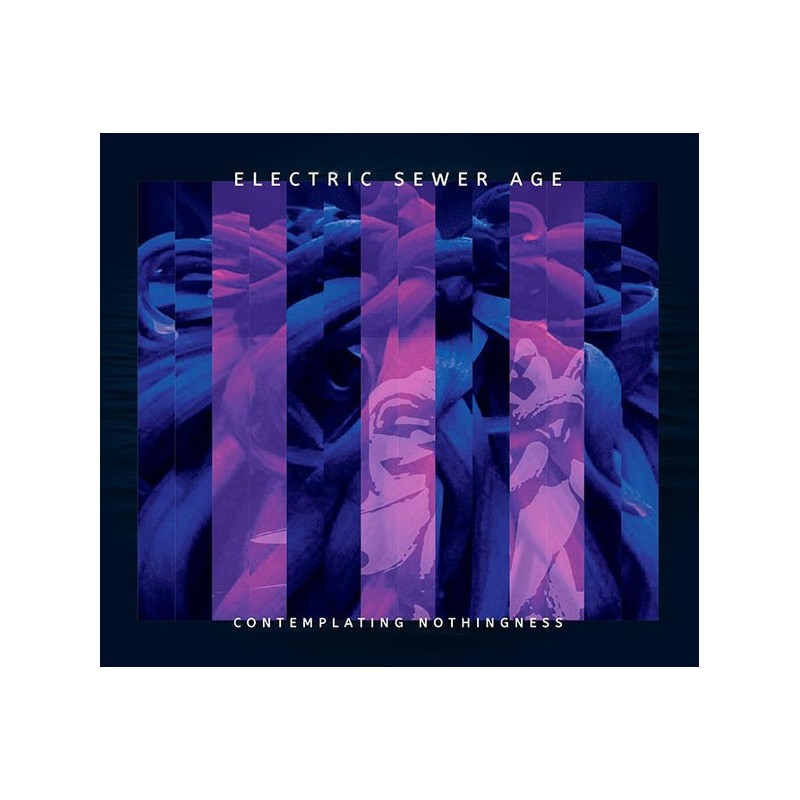 ELECTRIC SEWER AGE was born as an “anonymous / secret and aural experiment” in 2006.
In fact this project was a collaboration between PETER “SLEAZY” CHRISTOPHERSON (legendary former member of TG / COIL / PTV) and long time friend and collaborator DANNY HYDE (Dan might be better known for being the Sound-Maestro behind many COIL albums…).
Following the unexpected passing of SLEAZY in 2010 and after the publication of first posthumous ELECTRIC SEWER AGE album, ESA became a solo project by DANNY HYDE.

Well, after 5 years from the release of second ESA album here finally comes the awaited third chapter in the ESA saga.
Very elegant, first-class electronic muzak.
Dan was the sound-engineer for a number of COIL albums, e.g. “Love Secret Domain” which clearly bears his mark, similarly doped sounds & muzak can be deeply heard also on this new release.

just like the previous release, this CD will come in a limited numbered edition of 750 copies.