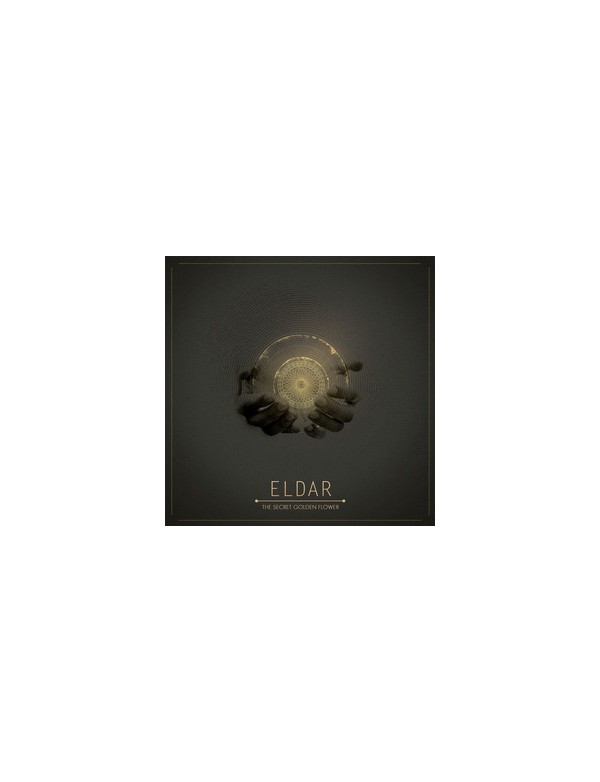 ELDAR, the Spanish Dark Ambient/Martial project that once started on Cold Meat Industry, return with yet another conceptual album presenting a wide range of beautiful sounds.

The concept of this album is inspired by the mystical and psychological archetypes to explain the universal version of a generic soul that rules from the collective unconscious of individuals in all human civilizations since antiquity.
These archaic prototypes were copied, emulated and used since the dawn of humanity, and fantastic dream and images have been represented in myths and symbols, trying to explain these exemplary patterns that are still alive and latent until today.
They sleep present in popular folklore, in the psyche of every human being, influencing yourself and collectively in the beliefs and ideas that lead them to make beautiful and creative acts or carrying even their own destruction, evolving or backward from that inexorable shape societies through time and history.
This album runs in his melodies and lyrics the long road of archetypes that continue to print his psychological injury in each individual and that shape their behavior in society, determining the fate of humanity.
Composed by Marc Merinee & Merce Spica and recorded at Oxid Studio Barcelona 2011.
Produced & Mastered by Marc Merinee.
Art Work by Alonso Urbanos.