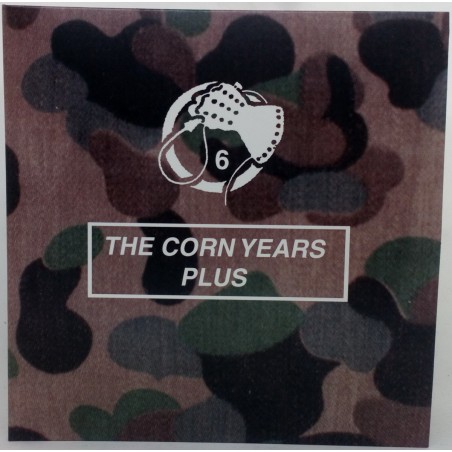 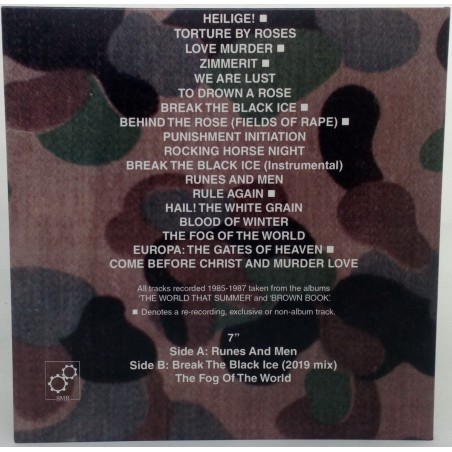 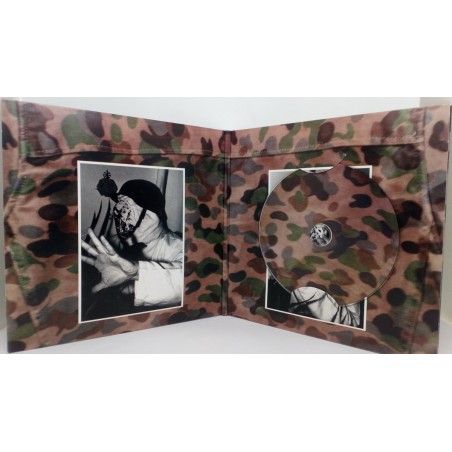 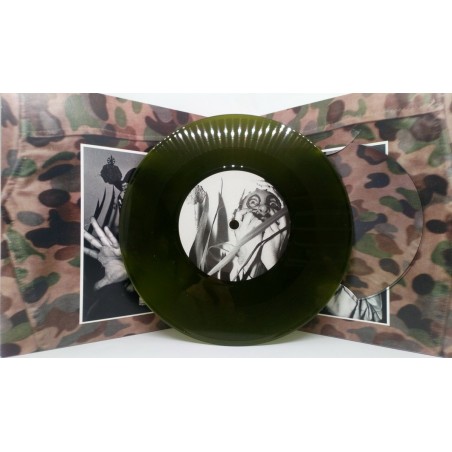 The iconic compilation album "The Corn Years" - gathering songs from the classics "Brown Book" and "The World That Summer", plus exclusive remixes and re-recordings - was the very first release on CD format by Death In June in 1989, and has since only been re-released in a classy, now sold out, double LP on Pylon Records for its 25th anniversary. 6 years on it is now reissued on the 6th June.

Housed in a 7" gatefold cover, this includes the original CD and a 7" with 3 extra songs.