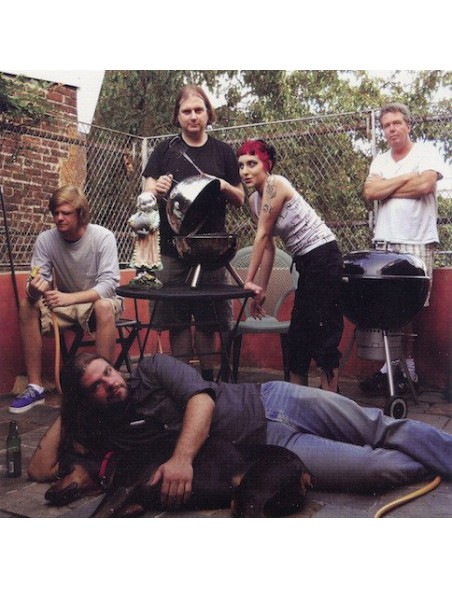 FROM THE ORIGINAL PRESS RELEASE:

"Nearly a quarter-century into a staggering solo career, DAVID E. WILLIAMS has decided to join a band. Granted, the DAVID E. WILLIAMS ENSEMBLE EXPERIENCE PROJECT is a band that bears his name, but it still signifies the first time our favorite noir singer-songwriter has collaborated so freely on new songs with other musicians. He wrote these tunes as he normally does -- at the piano, in the kitchen, under heavy sorrow (of course!) -- but the final arrangements represent the creative contribution of five people working together like... well, a rock band. Man.

Don’t be afraid. We know that the transition from dark cult music to classic rock has failed for many others. Many, many others.

But here, the result is a DAVID E. WILLIAMS release where his trademark absurdity ad profundum is equally matched by organic breadth, pop majesty and catchy subversion. We dare you not to sing along!

The suitcase is full of quarters. And love escapes like butterflies from a carcass. And a third of an omelet, indeed, makes an egg."