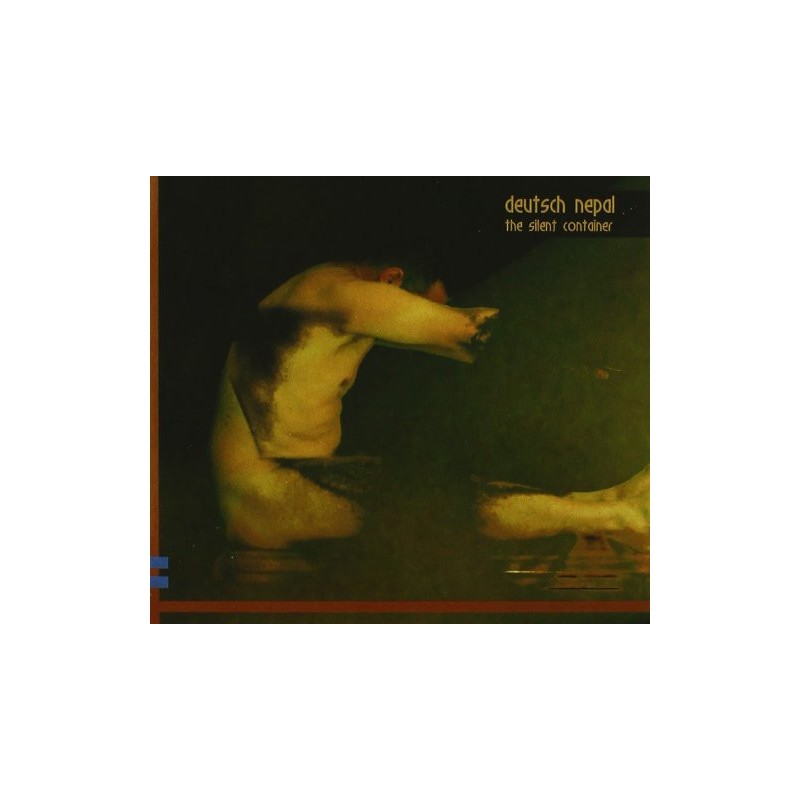 Finally here comes the re-edition into digital format of the “SILENT” tape trilogy out some years ago on OEC, long time sold out and much requested from all Lina's fans.
Here you can really hear all Deutsch Nepal different sounds in a long, accurate and complete work.
Who knows Lina's sounds don't need many words to understand that this is for sure, if not the best, one of his very best works ever, a true classic for all Industrial lovers.

Everything was re-mastered in high quality CD standards by Peter Andersson (RAISON D’ETRE).

=====================================================
"I was lost and wanted to go back to the spot in my life where everything was true, pure and all one could see was possibilities I was disillusionized.
I needed to see the place where most of us Industrialists came from and also where most of us left their dreams and ambitions.
I wanted to navigate backwards in history into the music I did on the same level as in the mid 80's :
the Jurassic and worldwide music cassette network was as important as internet is today and costing a lot more to run.
In this days I had a good job and earned good money still all money disappeared into impossible projects, cassettes and postage payment.

One of the first and maybe most important persons abroad I had contact with at that time was the Pope of alternative music in Italy - Rodolfo Protti and his label Old Europa Cafe he was the man to blame for my financial catastrophe but also for a lot of help, fun and flood of strange releases.

When this material was about to be released i felt like a natural choice to contact Rodolfo to release it on OEC and natural to use audiocassette as media thought by this time I already had released several albums and I think Old Europa also followed most other labels and started to do digital releases.
I wanted to move away from the strict line of perfection.
Distant from digital drop-out discussions and high standards into the hizzy and mysterious world of distorted swaying cassettes.
Where the focus of the material wasn't on the quality as the media anyway would destroy any ambition of perfection.
Same goes for the material it self and the way to record a lot of improvised and first take recordings far away from the boring and craving recording work I did otherwise. Hundreds of hours wrapped in headphones and wire.

However this idea was to become the Silence Trilogy "Only Silence Among the Filthy", "The Silent Earth" and "Behind a Wall of Silence" and following by the CD "A Silent Siege" and this box is supposed to round up this material and allow more people access to it and hopefully these few words will help someone to understand why this was ever released."