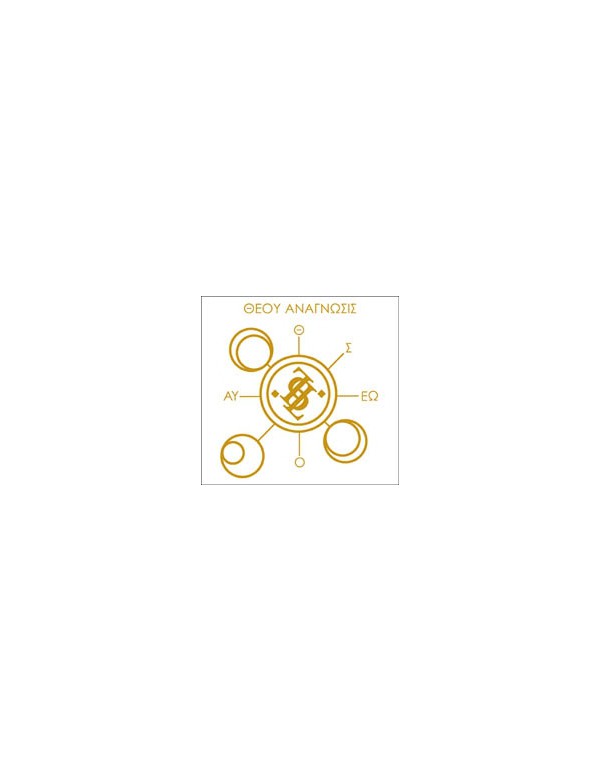 BISCLAVERET returns with a new album entitled "Theu Anagnosis". It is a concept album, similarly to the previous 2 albums. In 8 compositions here the musicians captured a mystical-philosophical treatise of sorts. The first part of it, namely "An Introduction to Reading God", was presented on 7" vinyl split with Feine Trinkers bei Pinkels Daheim. By means of lyrics and music the duo creates apparently surreal own world of sounds devoid of "here and now." They propose their own vision of the Absolute which is seen through the eyes of mystics, madmen and free thinkers. The band invites us on a psychedelic wandering into the depth of ego, on a metaphysical adventure in the world of music painted with various colours, shapes and stories. Dreams of a madman? Calls of a scholar? Experience of a hermit? It all melts in a lava of many cultures. Yet here it creates a crystal, but heterogenic image. What is it like? Check it yourselves.

01 SEVEN LANDS OF HAPPINESS
02 OUT OF THE DEPTHS HAVE I CRIED UNTO THEE, O LORD
03 THREE SACRAMENTS
04 TWO WAYS TO THE HIGHEST TRUTH
05 TRIO DEUM
06 HUMANI SANCTUS
07 DOG'S BLOOD FOR LOVE OF GOD
08 IN THE HOSPITAL OF LOST SOULS