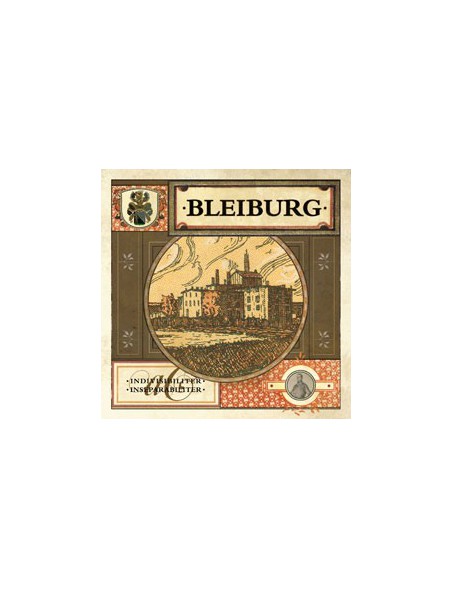 Following 2008’s Open Wound live CD and DVD releases, the martial industrial project of German-Croatian musician Stefan Rukavina launches a fresh offensive on The Eastern Front with this nostalgic tribute to the glory and pathos of a vanished empire.

«Indivisibiliter ac Inseparabiliter»—Latin for ‘indivisibly and inseparably’—was the motto of the Austro-Hungarian Empire. Formed in 1867 under the aegis of the Austrian Habsburg dynasty and constituting the most important power bloc in central Europe, the empire was consigned to oblivion by the First World War, a war precipitated by the assassination of Archduke Franz Ferdinand, heir to the Habsburg throne. The empire’s rise and fall is vividly evoked in 15 new tracks by Bleiburg, with styles ranging from orchestral grandeur through stirring folk melodies to sample-laden EBM. The album booklet is copiously illustrated with beautiful period artwork, and contains a detailed German-language history of the Rukavina family, in particular the illustrious Croatian general Baron Georg Freiherr von Rukavina, commander of the fortress of Temesvár (Timisoara).