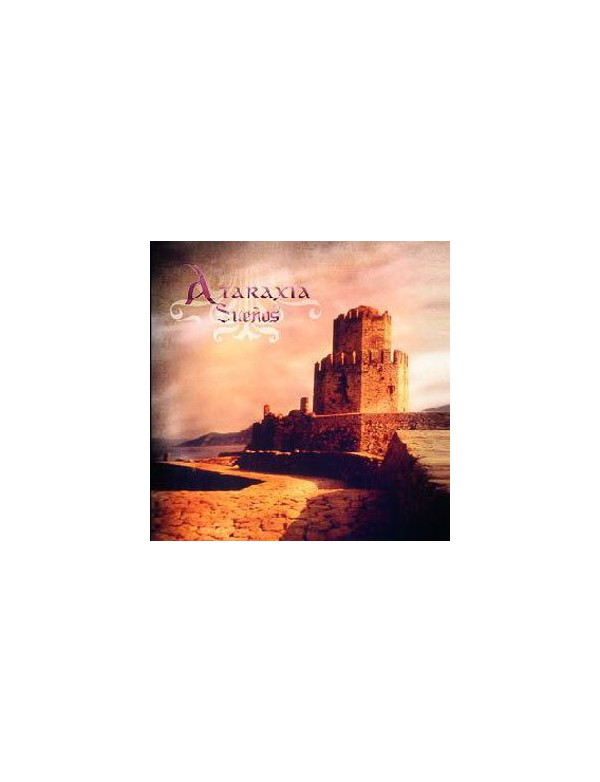 "Sueños" ('Dreams' in Spanish) was originally released in 2001 by Cold Meat Industry's imprint Cruel Moon International. This remastered edition contains the bonus track 'Melisanda', which appeared on the rare split 10” with Engelsstaub "In Amoris Mortisque" (1995). "Sueños" is a collection of songs with different styles, themes, with different historical backgrounds and recorded with the use of many acoustic instruments. Divided into three parts, the first (‘Ego Promitto Domino’) features lyrics inspired by journeys and memories of middle Eastern lands. The sounds are between neoclassical, orchestral and dreamy Mediterranean ambience. The second part (‘L’ame d’eau’) is entirely based on Medieval ballads for acoustic instruments and 2 vocalists. The Third part (‘Sandy Dunes’) is more intimate and meditative, once again the theme is the one of water linked to the female soul: The voyage through the sea, regret, the need of the sea, just for Francesca’s heavenly vocals.