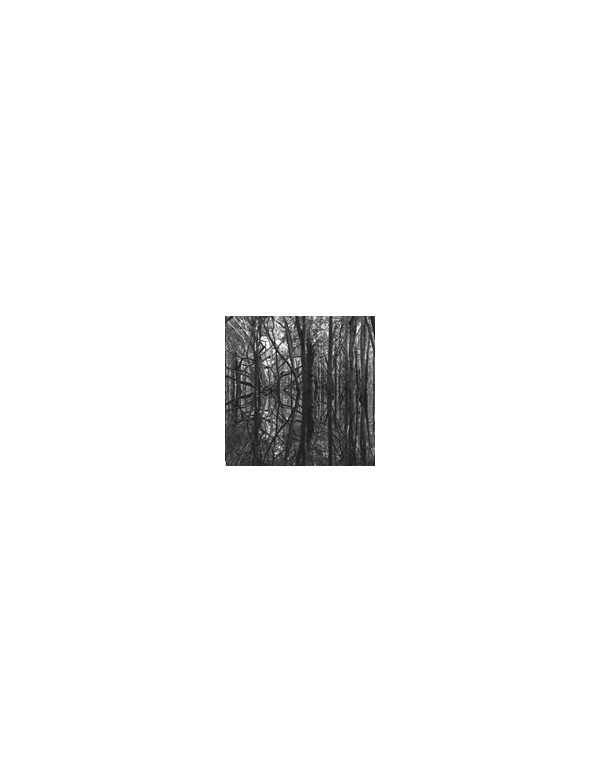 This album is basically the report about the trips to Brazil during 2007-2008. Everything you can imagine, from airport recordings and street noise to the environmental recordings of bees, bats, frogs etc, also the sounds of boat, campfire, underwater etc. Mostly unedited, these recordings are presented here as is, with some of them just transposed to have been heard by human ears. A kind of meta-reality, which is not accessible for those who never visited this part of the world.

Slavek Kwi is sound-artist, composer and researcher whose main interest lies in the phenomena of perception as the fundamental determinant of relations with Reality. He has been fascinated by sound-environments for the last 30 years, focusing on electroacoustic sound-paintings. These complex audio-situations are created mainly from site specific recordings, resulting in subjective reports for radio-broadcast, "cinema for ears" performed on multiple speakers, sound-installations integrated into the environment and performances. Interested equally in free-music research as part of social investigations and employing the space-time and any objects it contains as instrument. His works oscillates between purely sound-based and multidisciplinary projects. From the early nineties Slavek has operated under the name Artificial Memory Trace. He facilitates also experimental sound-workshops with autistic children and those with learning disabilities. The workshop technique places emphasis on extensive listening and the stimulation of creativity through observation and the support of natural tendencies. Slavek Kwi was born in former Czechoslovakia, has been living 14 years in Belgium, from October 2000 he is based in Ireland.
Collage of Re_Ality-particles created by Slavek Kwi during Nov-Dec 2010 and April 2011 in T.O.P. (Tentacles Of Perception) Studio, Ireland. All (except when stated otherwise) sounds were recorded in remote reserve Xixuau Xiparina in region of Rio Jauaperi off Rio Negro (Brazil) Aug 2007 and Dec 2008–Jan 2009. Thanks to Chris Clark for his support and guides Castelo and Jose Ferreira Barroso for navigating us on the canoe through flooded rainforest (www.amazonia.org).
Track 2-11 was conceived originally as multichannel installation dedicated to children on the autistic spectrum; produced by “Learn & Explore”, The National Concert Hall, Dublin, Ireland - many thanks to Katie Wink and Carol-Ann McKenna for kind support (www.nch.ie).
The majority of sounds were not subjected to any other transformation than editing and layering to form another meta-reality. The exceptions are: track 1 (noise reduction used for some sounds recorded in airport, speed-variation in the end of airplane taking off), track 2 (echo effect used with voice), track 3,8,13 (originally to human ear inaudible ultrasonic sounds were transposed with speed-variation within our aural reality). The division in tracks is for location of sound purposes mainly; it has no compositional meaning. Photography: Slavek Kwi
1. Introduction 02:22   2. Scene 1 04:47   3. Scene 2 06:06   4. Scene 3 02:34   5. Scene 4 10:58   6. Scene 5 07:56   7. Scene 6 03:05   8. Scene 7 01:23   9. Scene 8 03:04   10. Scene 9 01:49   11. Scene 10 06:53   12. Scene 11 03:13   13. Scene 12 06:15   14. Scene 13 19:26   15. Audio Signature       00:11
Monochrome Vision
681
2 Items
New