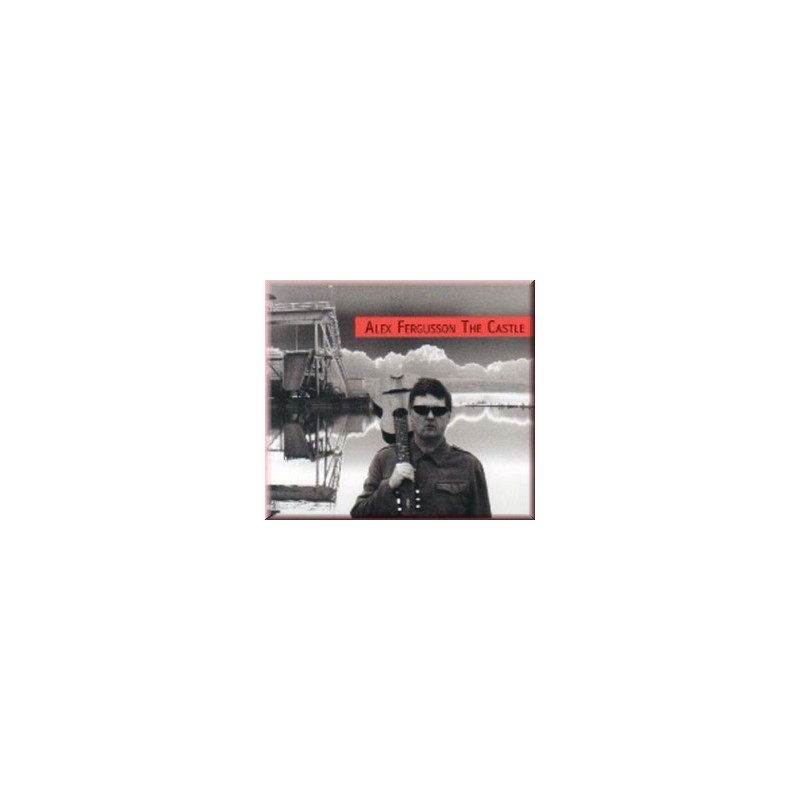 ALEX FERGUSON The Castle CD Digipak
ALEX FERGUSSON's twelve new songs spread out like the pages of a diary - musical interpretations of fantasies, observations, and passions from a great songwriter.
ALEX FERGUSSON, responsible for Punk classics such as "Action Time Vision" (ALTERNATIVE TV) and Pop hits such as "Godstar" (PSYCHIC TV), recorded "The Castle" within a few days 'live' in a north-London studio. Thus, the songs come across in a very fresh and honest manner - he wanted to do that album in the same mode of working as he used with PSYCHIC TV in the early 80ies.
The result is a very natural, short, but to-the-point album, starting off in an experimental, rocking and subtly psychedelic vein. Tracks 4 and 6 are very 60ies-like - just as if VELVET UNDERGROUND had risen from the grave and recorded new songs. But every other track brings you good and gently picked folk (tracks 5 and 8), so that you'll have to admit: ALEX has found his own unique style on "The Castle."
It is apparent that this album was partially inspired by a bar that ALEX FERGUSSON used to haunt very often in the past - and equally apparent is that the sweet voice of ROSE McDOWALL (STRAWBERRY SWITCHBLADE, SORROW, CURRENT 93) will remind you of Alex' abilities to write wonderful songs.