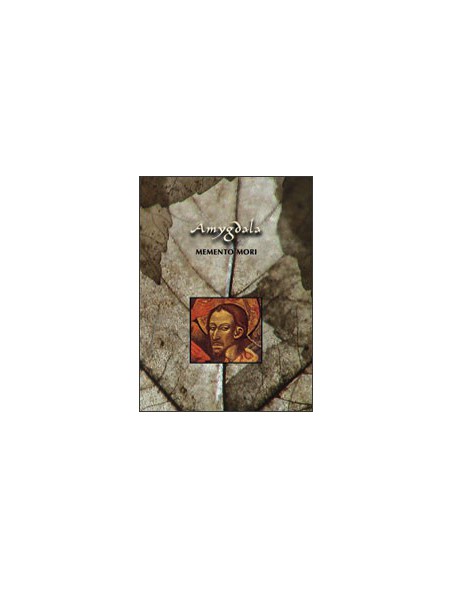 Famous dark neo-classical Musician Dirk's project from Germany.which was originally released by German dark music tower Hyperium (closed down now) in 1997(12 years ago!!), as unique album of Amygdala's, it had ever started the fire of European neo classic campaign and had been out of print for a long time. The new edition is with 1 bonus tracks.Ltd 500 edition